Behind Knowledge Management approaches, there are often communities of practice or profession. They appeared in the 1990s in major industrial accounts and are now widely used. While the main principles underlying them remain unchanged, they have undergone two major changes over the past decade. They have crossed paths with corporate social networks, which are now omnipresent. They are used in more than 80% of the 250 key accounts in 27 countries surveyed by NetJMC in the latest study The Organization in the Digital Age. On a French scale, the 2016 edition of the Arctus firm's e-transformation & intranet Observatory reveals that nearly half of the 320 companies surveyed have deployed tools to connect individuals and conversations in addition to sharing and publishing spaces. Sometimes it is the same platforms, collaborative and social portals, that equip these needs.

Community and reticular forms share common objectives and feed each other. Social networks give new impetus to communities by promoting interaction and the sharing of good practices on a daily basis and learning in situations, which are the primary missions of communities dedicated to knowledge management and sharing. In return, they bring the social network to life, contribute to its adoption and to the establishment of more cross-functional operating methods that are conducive to innovation.

Alignment with the company's strategy

At the same time, the modes of governance of communities have evolved. Originally, they were most often self-managed: their members decided for themselves what they wanted to do. They are now most often driven by the company, which places this mode of operation on its traditional organization to gain agility and deal with complex problems. Communities of practice and business - as opposed to communities of interest - are aligned with the company's strategy.

The creation of communities follows a formalism with the definition of objectives and deliverables, the recruitment of a sponsor, responsible for establishing their legitimacy and defining their missions, and the appointment of a team of facilitators. The role of the latter is essential: it creates a climate of trust and goodwill, stimulates exchanges, takes charge of recruiting new members, acts as an interface with the organization.... Facilitators are not necessarily experts, but rather profiles who are comfortable in relationships, recognized both by the hierarchy and their peers. This is not yet systematic, but the function of facilitator, which requires a minimum investment of half a day per week and even more at launch, is beginning to appear in the job descriptions.

Measuring the value of a community

The return on investment of a community is impossible to measure precisely. Its value can nevertheless be demonstrated through some good stories and feedback, such as a call for tenders won thanks to the mobilization of expertise. Another way to approach the subject is to ask its members about the benefits they derive from it in the exercise of their profession and in terms of skills development. This is the path chosen by Keolis or Schneider Electric. The latter has been conducting regular surveys for four years. The indicators they calculate are constantly improving.

The other major question asked of business communities concerns the capitalization of exchanges. Depending on the business lines and contexts, the answers provided differ. Some companies are obliged to consolidate their contributions, which feed into repositories, tools, algorithms and even training programs, while others, for whom knowledge is more difficult to freeze, favour accessibility to information. The platform's search engine then plays an essential role in finding content and identifying experts. A prior structuring effort with the definition of keywords associated with both contributions and profiles facilitates navigation and improves the results returned by the search engine.

Source: Article from our white paper "Knowledge base and communities: 2 hidden faces of knowledge management", p6-7, edition 2017, produced in partnership with Collaboratif-Info 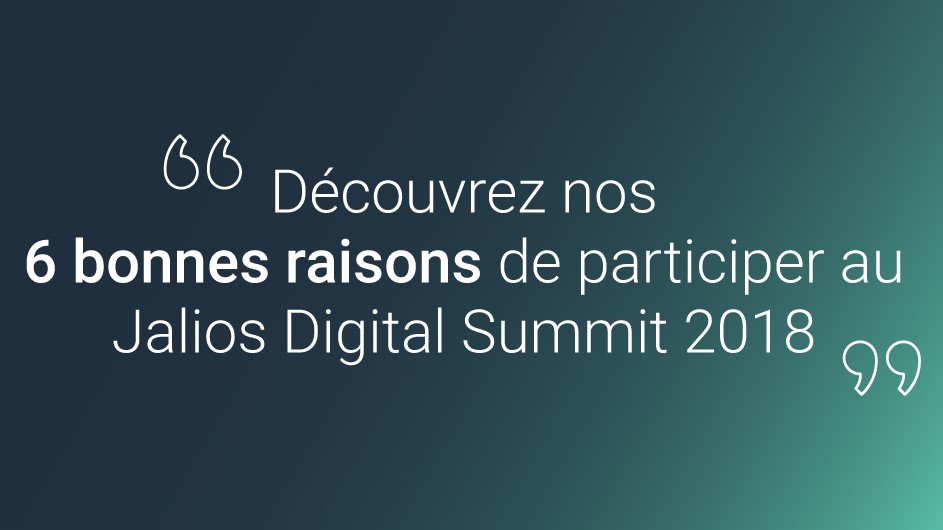 Discover in 6 points the reasons why you shouldn't miss the Jalios Digital Summit: feedback, interactive workshops...all good reasons to be pres... 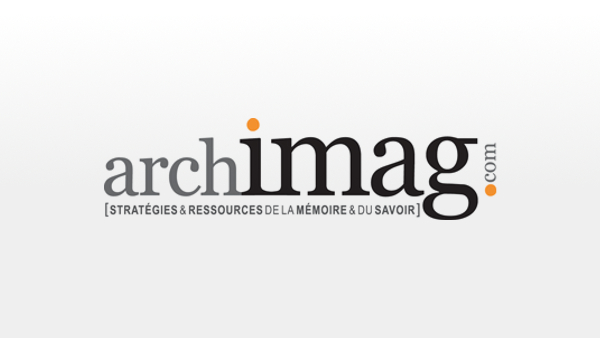 On November 15th in Paris La Défense, Jalios is organizing the 2018 edition of its Digital Summit. The opportunity for the publisher to give vis...