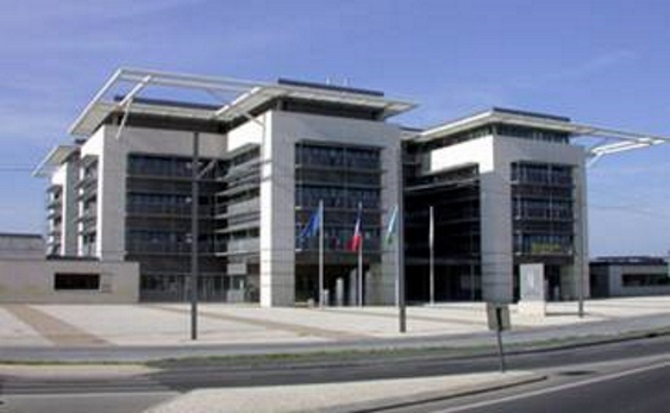 He needed a tool open and flexible, which can withstand heavy loads. There had previously done in-house tool that managed some features but does not meet the expectations of users and the CIO.

The IT department worked in collaboration with the upstream direction of communication to unite the various departments and so recencer everyone's needs: how to organize the site, items, cutting, etc. ...
The result of the audit has identified 15 priorities including:

Of the 10 initial proposals, the General Council sélectionnétrois companies including Jalios then distanced itself from its competitors on the various issues discussed.

"No complaints, competent and available persons .A handy, fast, scalable tool, which will allow us to evolve in our future projects. It does not feel restrained with a tool like Jalios."

Guillaume Rousseau, Application Manager at the Finance Department and Information

A word of William Rousseau, applications manager at the Finance Department and Information Technology