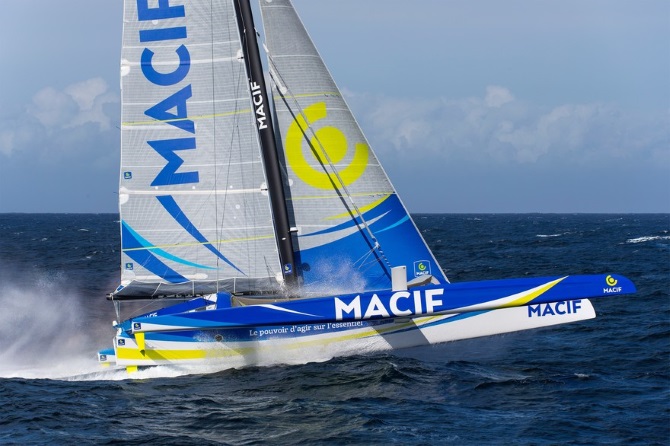 For the Macif, to make its organization live is to make its internal democracy live. Every three years, the mutual insurance company elects its delegates. In November 2013, the last ballot led to the election of 2,000 delegates from 11 regions for a total of nearly 5 million members. These same delegates elected 167 national delegates and 25 directors, joined by 4 directors representing employees. The Jalios Digital Platform (formerly JCMS) Enterprise Social Network solution from the publisher Jalios enables this organization to run on a daily basis. Known internally as the Social Network of Mutual Life (RSVM), this platform gives delegates and employees the opportunity to consult information, exchange ideas and participate in the mutual life of the Macif group.

In concrete terms, the user, for example the delegate, logs in and identifies himself/herself. It accesses an interface customized according to its profile and region. On the one hand, he learns about the news of the Macif group that concerns him as closely as possible, as well as geolocated "mutualist actions". On the other hand, he participates in the life of his communities. The interface shows him who is online, the exchanges in progress, he can participate, deposit documents, search a contact in the directory... He takes note of the meeting proposals, registers via a planning module which sets the date that meets the broadest consensus.

In addition, a videoconferencing module enables remote attendance at meetings. For reporting purposes, a multi-handed editing is done by means of a wiki. The result is savings in email and time, and harmonized communication. For Macif, the Jalios Digital Platform is not just a technological leap forward.

The solution also responds to La Macif's desire to modernise its governance and make it even more lively and participatory. Taking the place of a simple intranet not very open to participation, it demonstrates the modernism of social networks. Moreover, being developed in responsive design, everyone can consult it from a PC, tablet or smartphone using the same range of features. Ideal for delegates with very diverse professional and personal situations who can find themselves on the move. The selection of the solution followed a traditional bidding process, launched in 2012. While Jalios' responses were fully satisfactory in functional and technical terms, the choice was also made on an ethical basis. Macif wanted to favour a French company and R&D. More recent than some competitor companies, Jalios was barely more than ten years old, which could have represented a risk of fragility, but had no turnover to be regretted, enough to reassure on its durability and the constancy of the product. The Micropole integrator joined the project, which was coordinated by three administrator delegates along with an employee team.

Version 1 is deployed in June 2013 for the benefit of 2,000 delegates and 1,000 employees. Two years later, a V2 is installed (on the Jalios Digital Platform 9). As a result, the replacement of the intranet with CSR has led to a sharp increase in use from 20% to 60%. Monthly usage statistics provide an opportunity to disseminate good practices. Over time, the publisher's agility has proven to be very appreciated, with R&D being very attentive, especially since the whole team is present at the annual meeting of the user club. A dynamism that could well benefit Macif's future projects, with perhaps an opening of its social network to a wider population...

Get a free 30-days trial

Enjoy 30 days of unlimited access to all the features and capabilities of Jalios Workplace and start to work together efficiently.